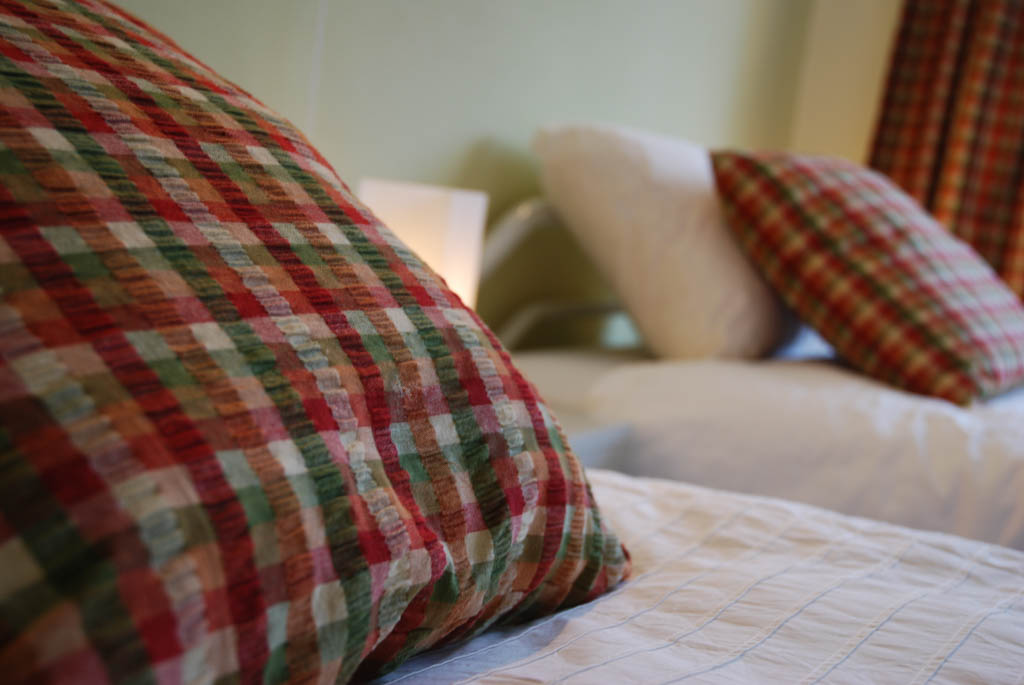 Info: it’s a non-smoking gite and pets are not allowed.

Wat to do during your stay ?

Starting from the gite :

Hiking and cycling (MTB) lovers you will be overjoyed !
The town of Saint-Hubert has thirty signposted footpaths and six MTB circuits of which some depart not far from the gite.
You will also be on the itineraries of the “Transardennaise” (GTA), of the Ardennes path (GR 14) as well as on the Rhine – Meuse itinerary “From Eifel to Ardennes”.
You would like to vary the paths ? Tenneville and Sainte-Ode are only minutes away by car.

A few hundred yards away, in town :

The Basilica, Saint-Gilles church, the Pierre-Joseph Redouté* museum, the exhibition-museum December 44 to January 45*, the indoor swimming pool.
* Open only in Summer

Two kilometres away :
The game park (possible to walk there).

Ten kilometres away : Mirwart
The village, the provincial domain and its footpaths..

At some twenty kilometres : La Roche-en-Ardenne

Any cookies that may not be particularly necessary for the website to function and is used specifically to collect user personal data via analytics, ads, other embedded contents are termed as non-necessary cookies. It is mandatory to procure user consent prior to running these cookies on your website.